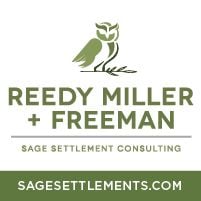 TTLA Women’s Caucus is excited to host Chief Justice Bridget McCormack of Michigan, Justices Rhonda Wood of Arkansas, Eva Guzman of Texas, and Beth Walker of West Virginia as they discuss their newly released podcast 'Lady Justice: Women of the Court'  and women in leadership.  This event is open to all TTLA Members.

Chief Justice Bridget McCormack
Chief Justice Bridget Mary McCormack joined the Michigan Supreme Court in January 2013 and became Chief Justice in January 2019.  Before her election to the Court in November 2012, she was a law professor and dean at the University of Michigan Law School.  Since joining the Court, Chief Justice McCormack continues to teach at the Law School.  In 1998, she joined the University of Michigan Law School faculty.  At Michigan Law, she taught criminal law, legal ethics, and various clinical courses.  Her scholarship focused on the professional benefits of clinical legal education.  She also created new clinics at the law school, including a Domestic Violence Clinic and a Pediatric Health Advocacy Clinic.

Justice Rhonda Wood
Rhonda K. Wood is an American lawyer and judge, who is an associate justice of the Arkansas Supreme Court. She previously served as a judge on the Arkansas Court of Appeals from 2013 to 2014, and as a trial court judge for the Arkansas 20th Judicial Circuit from 2007 to 2012.  After graduating, Wood started her own law practice in Conway, which was eventually bought out by another law firm, Williams & Anderson of Little Rock. She specialized in appellate law, health law, and business law. Wood also worked as an assistant dean at the Bowen School of Law at UALR from 2002 to 2006.

Justice Beth Walker
Justice Elizabeth "Beth" D. Walker was elected to the Supreme Court of Appeals of West Virginia on May 10, 2016, becoming the first Justice elected in a non-partisan race. She took office on January 1, 2017.  Justice Walker was raised in Huron, Ohio. She is a 1987 summa cum laude graduate of Hillsdale College in Hillsdale, Michigan. She earned her law degree in 1990 from The Ohio State University, where she was Articles Editor for The Ohio State Law Journal. During her years of private practice, she participated in courses offered by the Program on Negotiation at Harvard Law School, including its Mediation Workshop.

Justice Eva Guzman
Justice Eva Guzman has served at three levels of the Texas judiciary. In 2009 she was appointed to serve on the Supreme Court of Texas by Governor Rick Perry. She was elected to a full term in November 2010, when she became the first Hispanic woman elected to statewide office in Texas. Before her appointment, Justice Guzman served for almost a decade on the Houston-based Fourteenth Court of Appeals. She began her judicial service on the 309th District Court in Harris County, after an appointment by then-Governor George W. Bush. Now in her 15th year on the bench, Justice Guzman has consistently received high marks in judicial evaluation polls.

Elizabeth Larrick, Moderator
After graduating from the University of North Texas, Elizabeth obtained her J.D. from the University of Oklahoma College of Law.  She is the founder of the Larrick Law Firm PC in Austin.  In 2016, she was invited to become the first fellow in a new fellowship program at the Keenan Law Firm in Atlanta, GA, working directly under Don Keenan.  Ms. Larrick is proud to serve on faculty at Keenan Trial Institute, where she is the Co-Dean for the Witness Preparation course.  Elizabeth served on TTLA’s Advocates Board of Directors.  She currently serves as Chair of TTLA's Women's Caucus and as a board member.

The podcast is also available here.

Thank you to our sponsor: 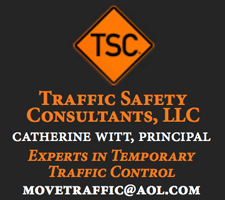 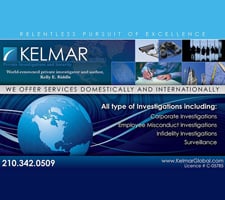 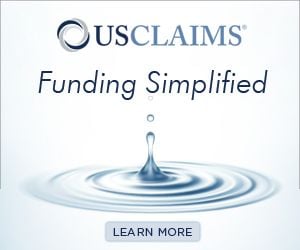 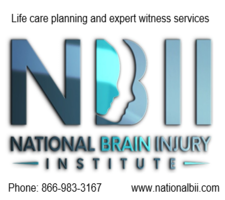 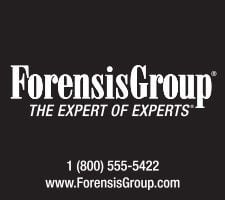